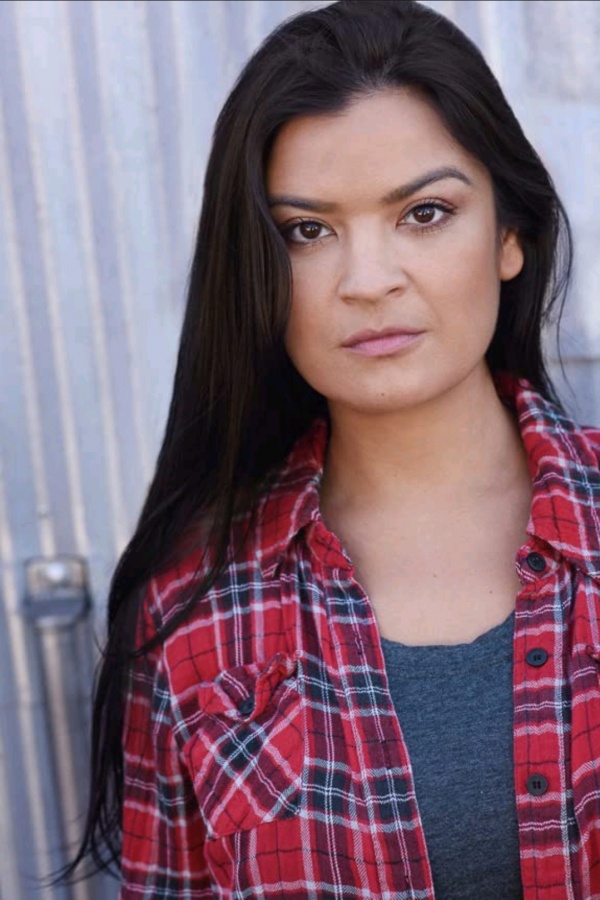 After the controversial tweets prompted Disney to drop Gina Carano from the Mandalorian, it has left a space open for a strong, tough female character and role model.

In this role, a person of colour should be considered, as it will increase the diversity and give young girls of colour someone to look up to, especially for young Indigenous girls.

Crystle Lightning, star of Trickster, is just such a person. Beautiful inside and out, she has shown amazing versatility in her acting. She is a Cree Canadian-American and has also worked to raise awareness of Indigenous issues in North America.