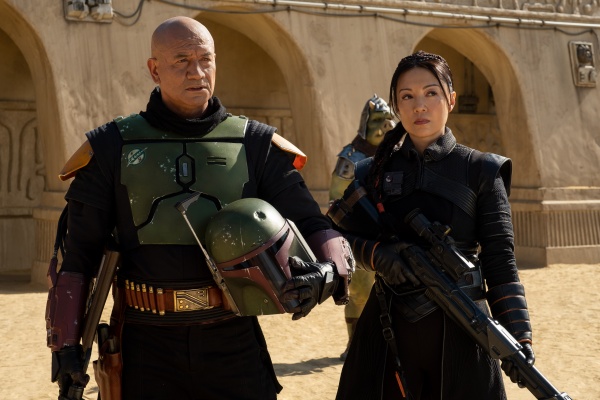 Fellow citizens of the Galaxy, kindly sign this petition to the streaming service Disney+ to have them release all the remaining episodes to the debutant season of the Star Wars franchised tv series the Book of Boba Fett which is currently being released on a weekly basis (every Wednesday).

To Disney+, please heed the calls of our fans all over the world and release the remaining episodes.