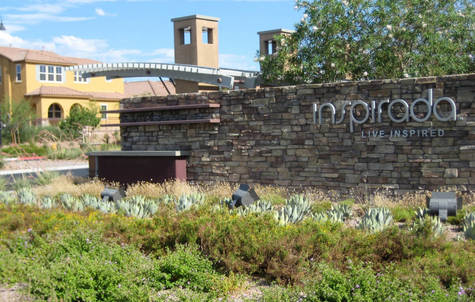 This proposal would also entail Cox deploying fiber to every resident in Inspirada, making their Gigablast service (1,000 Mbps) available to Inspirada at a discounted rate.

We are looking for 300 signatures in favor of reviving this proposal before we take this back to the HOA. Once we have their assurance that if held to a vote and it passes they'll allow it to proceed, we'll revisit the proposal with Cox.