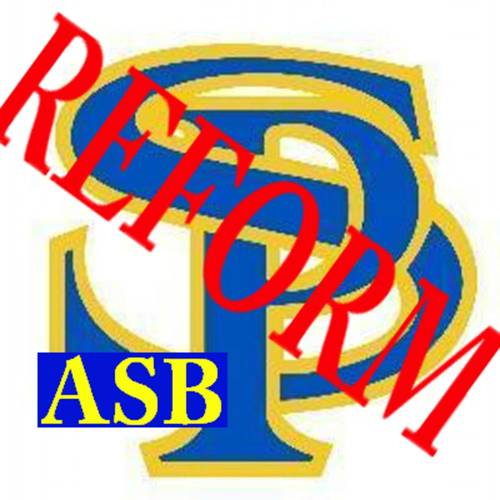 The student body of San Pasqual High School have been repeatedly misrepresented and negatively effected by the choices of the SPHS ASB. It is time for this habit to end.

***Signatures suspected of being fake, or signatures with names that are deemed to be inappropriate will be deleted***

***Comments that are deemed to be inappropriate will be deleted***