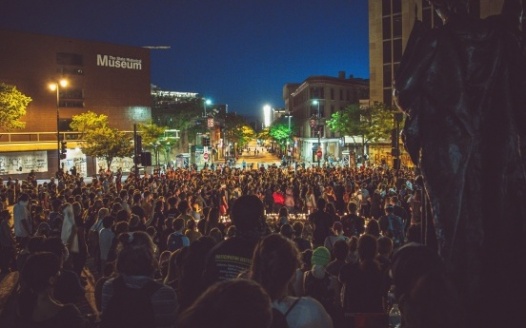 Dig out the weeds and change the U.S. CONSTITUTION

430 people have signed this petition. Add your name now!

We the people of the United States of America petition the United States Government to make necessary changes in the language of the U.S. Constitution in order to more equitably reflect the diversity of our Nation. The Constitution of the United States was written over 200 years ago when this country was still greatly divided by race, the men who wrote it still owned slaves. In this new day and age, is it important that the U.S. Constitution acts as a guide to shape our governmental and societal systems, in order to combat racism and inequity. Since the Constitution has been written we have had an influx of migrants from all over the world that now make America as diverse as it has ever been. We have new technologies, we have experienced new wars, and we have made progress in many areas. Updating the U.S. Constitution is vital, and it should be done so FOR and BY the American people who are working towards a stronger, safer, more diverse America.