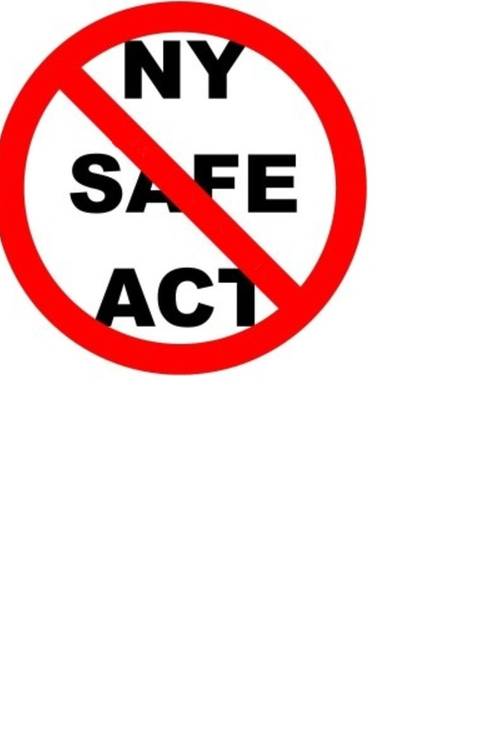 New York State has become two completely different states. The values, lifestyles and legal requirments for New York City, Long Island and Westchester County are in stark contrast to those of the rest of the state.

Based on the fact that two separate minimum wage requirements were recently enacted by the legislature for residents of New York City and the central and upper parts of New York, gun legislation should be dealt with in the same manner.

The ultimate goal is full repeal of the unconstitutional SAFE Act!

The proposed amendment would define “upstate” New York the same way that it has been defined in the wage hike argument, with “Upstate New York” consisting of those counties north of Westchester County. The minimum wage law is an acknowledgement that the two regions have completely different circumstances. It is time our gun laws be dealt with in the same manner.