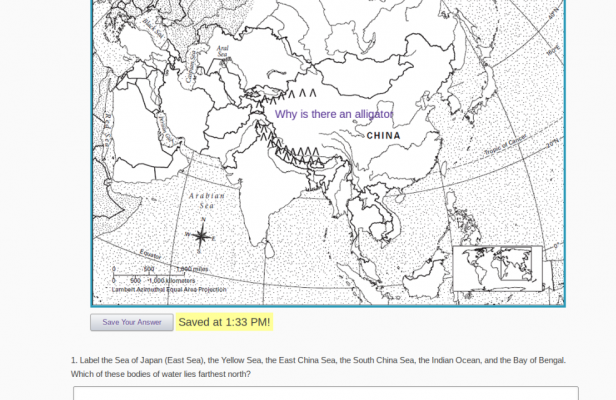 TCI is a REALLY bad online "learning" service, that is used at least in Springfield public schools, and maybe other places. It doesn't help students with their learning, everybody gets really mad, and people don't do their work when we get work on TCI. Some people even hate it enough (the whole class) to start chanting "DIE DIE TCI" over and over. We, some of the students, decided that this shouldn't happen anymore, and TCI should be replaced with textbooks, maps, and PHYSICAL things, instead of digital things. also it's just boring, and nobody actually does work, like me, i'm creating this petition instead of doing my work on TCI, because it's that bad.

all that we want, is TCI gone, and the normal way of learning back, at least for social studies.