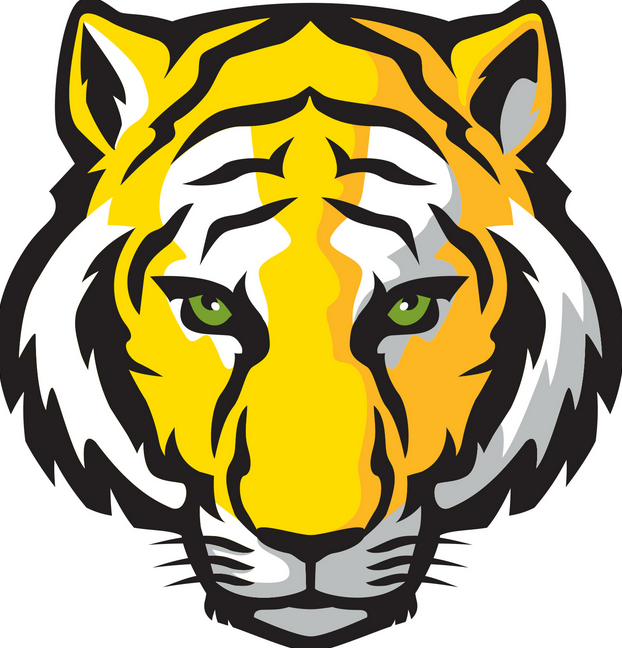 The students of DePauw seek immediate action from the University Administration to repeal the new meal plan and restore the former "declining balance" system.

On March 20th, the Friday before spring break 2015, Kevin Kessinger, Associate Vice President for Finance at DePauw University, wrote to the student body via email to announce critical changes to the DePauw meal plan that have eliminated the former "declining balance " system.

These changes HAVE taken effect and will CONTINUE until we force the Administration to repeal its shameful decision!

HOW THESE CHANGES HAVE AFFECTED DePAUW STUDENTS:

The new meal plan has resulted in a significant REDUCTION to the amount of choices that students have for dining on campus. The new plan has further granted Bon Appétit Management Company (the main food service provider for DePauw) significant power to dictate WHERE we eat on campus, HOW MUCH we choose to SPEND and WHAT we choose to PURCHASE.

The new plan utilizes "swipes" that can only be used for specific LOCATIONS and at specific TIMES. The new plan has replaced the former "declining balance" system that granted students significant FLEXIBILITY over the use of THEIR money for food. The new "swipe" meal plan has been structured to force students to eat at Bon Appétit campus establishments ie: the HUB & the DEN.

For every swipe forfeited (not rolled over to next week), Bon Appétit makes a profit.

For every complaint about lack of FLEXIBILITY and loss of "swipes" the management of Bon Appétit will respond with a standard response of, "the former meal plan was never intended to let students eat at 2 West and The Duck" (dining establishments on campus that compete with Bon Appétit).

****Ah ha! Now we're getting somewhere. Bon Appétit was jealous that students did not prefer their food and wanted to force us to pay for it whether we eat it or not! Hence the new meal plan. Is this speculation accurate? START ASKING QUESTIONS!! We cannot blame Bon Appétit for operating as a FOR PROFIT company. However, we will NOT allow profit to be placed over the wellbeing of DePauw students.

Did the DePauw administration consult us as students and CUSTOMERS of DePauw? NO.

Did the administration request an open dialogue on this proposal? NO.

Does this change affect us? YES!

The time to act is NOW.

Make your voices heard, and indicate your dissatisfaction with the new meal plan. All electronic signatures will remain strictly confidential and will be presented to DePauw Student Government and the University Administration.

Students, Parents, faculty, staff, alumni, and members of the DePauw community are urged to act.

The concerned, and hungry, DePauw students.