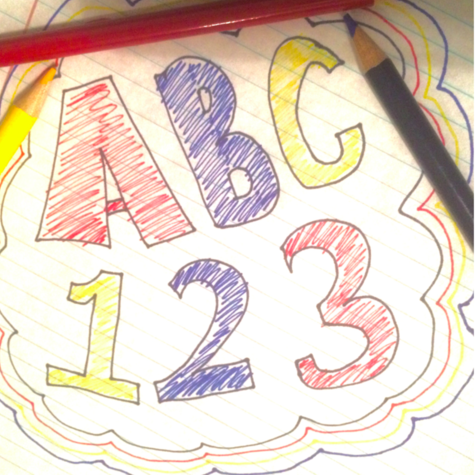 Alameda County Board of Education Trustees:

We submit this petition to voice our collective perspectives. We hope too that this will show you our community has respect for your time. In return we ask that you regard this as important as if each person were in attendance on March 14.

We are from many groups of people in the community including:

We will stand up throughout the incredibly burdensome process it takes to create such accountability and we will not allow the continued waste of tax dollars that should go directly into classrooms.

For many of us these schools once represented a large, very involved, second family community. We understand why current families of LVCS and LVCP might find it difficult to do anything but be passionate about “their school” and why they might fight for them. Many of us once loved LVCS and LVCP as much as these parents do now. We have spent countless thousands of hours working to create accountability that TVLC resists.

We do not believe that TVLC, the TVLC management team or the TVLC Board of Directors has the competence or commitment to operate their own entity in an effective manner, much less for benefit of the schools that they have taken it upon themselves to commit to govern…and fail to do so effectively. The actions of TVLC, evidenced in numerous notices of violation and notices of concern from both authorizers are ample evidence.

Alameda County Board of Education Trustees, DENY the appeal from TVLC for early charter petition renewal of LVCS and LVCP.

Friends of Education in the Tri-Valley