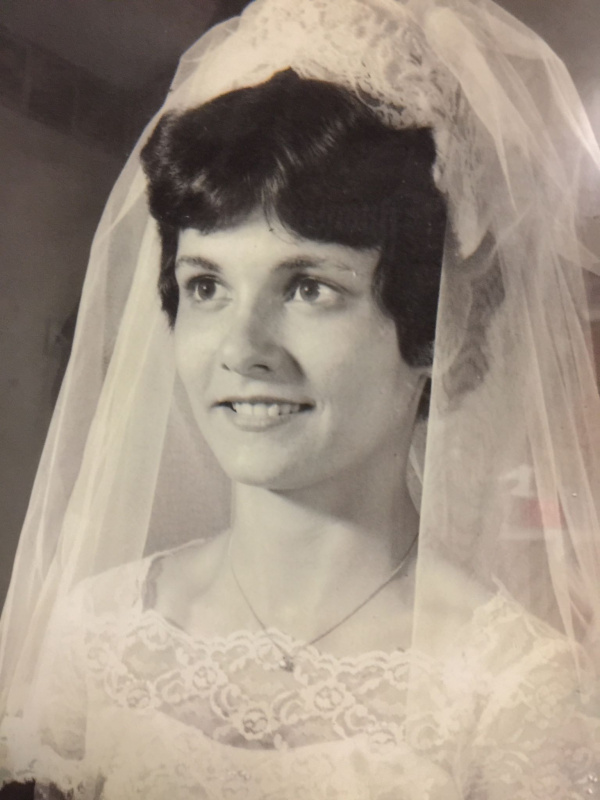 In September 2018, Stephen Clifford Ball, who is serving 15 years to life for the brutal murder of Annette Marie Voorhes in Massillon in 1993, will once again be eligible for parole. Annette was my 34 year-old aunt, my father's sister. She was attacked as she slept, beaten while defenseless, and ultimately strangled with an electrical cord, her body then placed into a refrigerator for ten days. The offender continued to live in her home for those ten days following her murder, selling her belongings and spending her money on drugs before being apprehended by police. She left behind an 8 year-old daughter, who is now almost the same age as my aunt when she died so suddenly 25 years ago. My uncle, myself and my former fiance discovered her body, and I can only say that our lives have been forever impacted by this terrible tragedy. I am making a plea to everyone that I know and care about, as well as any else who is willing to do their part in preventing the release of this monster in October. Please sign this petition to urge the state of Ohio to deny parole for Stephen Clifford Ball.