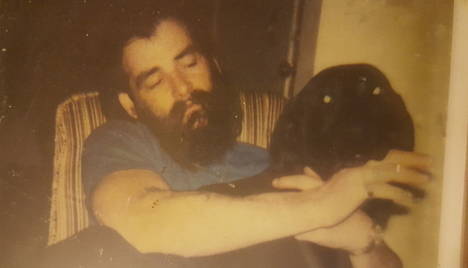 As many of you know our Father Garry Seals was brutally murdered on August 12th 1984 in Celina, Oh.by Mark Stemen. Mark was sentenced to 15 years to life. He eventually was granted parole against our wishes! He could not follow the rules and was at a bar where he got into an altercation where he then pulled a knife and was sent back to prison. He is now going back up for parole so once again we will go on June 13th. This time they won't make a decision until July. I am doing a petition this time so if you would like to sign it let me know. If you see me out and about I will have it with me. I am asking any of my out of town-state friends If you would like to send a letter simply stating that you want parole denied please include his name & inmate number Mark Stemen #A1B2954 and mail it to me at P.O. Box 206 Mendon, Oh. 45862 I will take everything and present it. All material submitted will be maintained so they will have it for future reference. Any questions just message me. Thanks!