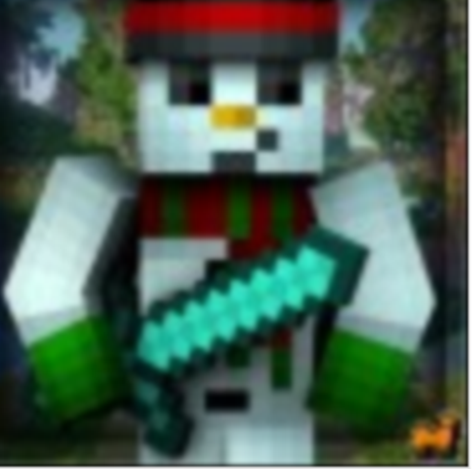 You all know the loving, kind, fair Senior Mod Snowballcps. Wait, he's not all those things? We've all heard of his recent ban spree. It's all for a good cause, of course! <22:39:47> "Snowballcps" pokes you: I've processed over 8k appeals, 7k punishments. He must be the best staff, according to his badge, SOTM (staff of the month). He takes his staff rank way too seriously, and cares more about racking up bans than actually being just about it. Someone was banned repeatedly for telling the staff member he was doxed by a dangerous group, and no where in the conversation did he say that he was the one who doxed him. Sign this petition if you think he should be demoted. Another persona named Sp00ky was banned for going into a channel, saying, "Hey Snowball, guess what." And them saying, "you suck." He was banned permanently for that. Multiple offensives of 10-minute bans, 2 hour bans, and 4 hour bans, but if sp00ky said that, it would require a kick, not a ban. It wouldn't top of the so-called accumulating bans. There has been many instances where this has happened. This just a few. Sign this petition and get Snowballcps demoted! *proof down below. seen by the mod SamitoD when it happened* (Note that all of this occurred in Teamspeak and I am not aware of any corruption in-game. He is Teamspeak staff.)