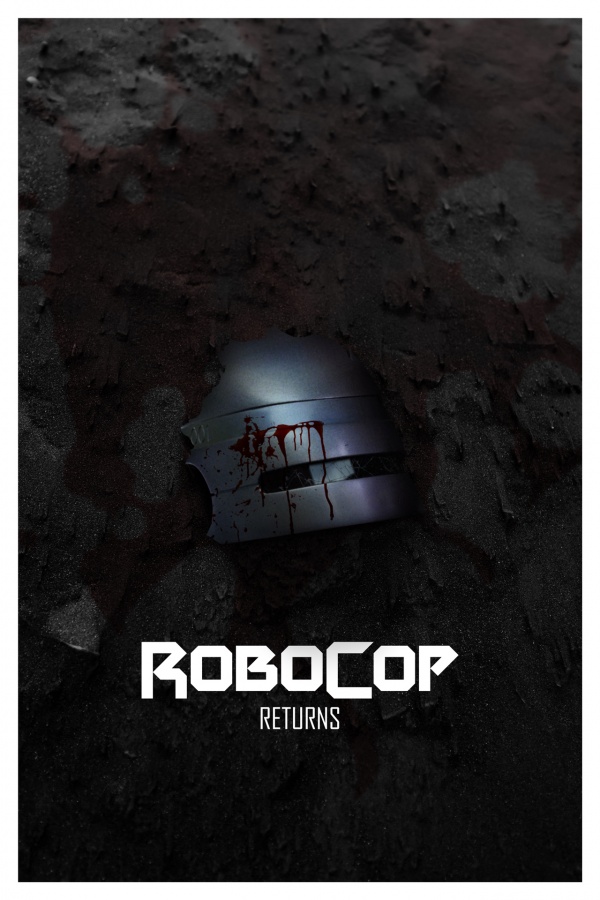 Demanding a proper sequel to RoboCop

Should we take advantage of the bad situation at MGM and demand a finally good, proper sequel to RoboCop ? Just In case the company that'll buy MGM don't know we're here (after all these years of being ignored by MGM, maybe the RoboCop fan base is invisible ?).

Never been a fan of petitions but with the ongoing situation with MGM maybe its time we make our voices heard ?

it should look like (once again, in case MGM haven't heard the RoboCOp fans) :

• Based on Ed Neumeier and Michael Miner's script for Corporate Wars

• Paul Verhoeven as director, co-director, or at least as a consultant

• To the big corporations that will finance the movie: LEAVE YOUR ARTISTS DO THEIR JOB, don't interfere, you know you will screw this up in the end.

• Peter Weller's voice (pay him good, he loves the money)

• No, (or very little) CGI. Do it the old fashion way (this will make it even more accurate)

• Bring back the 1987 camera's grain and Jost Vacano's filming style !

• On top of all, PLEASE UNDERSTAND PAUL VERHOEVEN'S MASTERPIECE and don't just throw another poor sequel, you'll make more money if you satisfy the fan base, DUH. I don't know how MGM Studios never understood that, maybe that's why they're doing so bad today ? :P XD