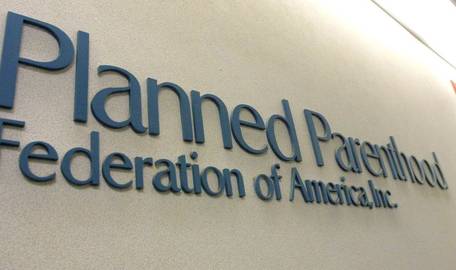 203 people have signed this petition. Add your name now!

The number of abortion facility investigations has grown steadily over the past several months after multiple Planned Parenthood locations were exposed illegally selling abortion-harvested baby parts and possibly participating in illegal abortions.

Washingtonians from a diverse political background and many different walks value human life. And we deserve better than silence from those who have taken an oath to protect and uphold the law.