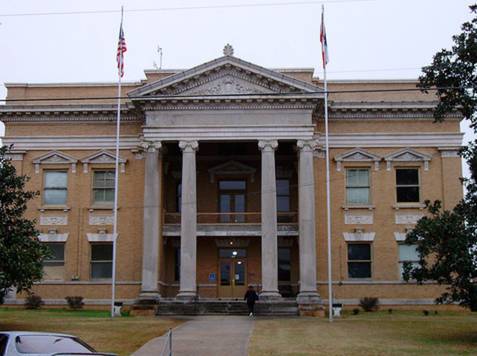 DEMAND TO RESTORE AND MAINTAIN THE ELLISVILLE COURTHOUSE NOW!

The historic Jones County Courthouse at Ellisville has been neglected for many years and is in dire need of restoration. The Ellisville Courthouse is 109 years old in 2016 and is Jones County’s only public building on the Mississippi Historical Landmark Register and the National Historic Register.

This petition has been drawn up to show the level of support that we know exists in Ellisville and Jones County for this historic Courthouse to be restored and financially supported by the Jones County Board of Supervisors.

We, the undersigned, support the restoration and maintenance of the historic Jones County Courthouse at Ellisville, Mississippi as a vital part to Ellisville and Jones County’s heritage and economic value.