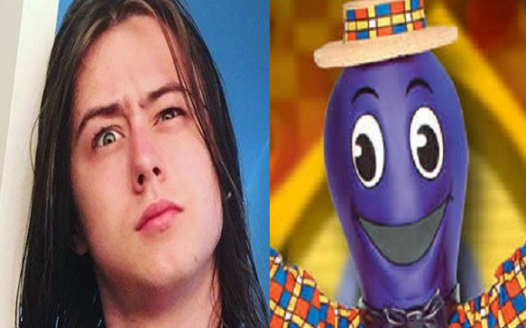 Demand the Truth About BluesDank's Identity as Henry the Octopus

The commentary YouTuber BluesDank, also known as Henry, has been lying to his subscribers for as long as we can remember. A group of truthseekers discovered his similarities to Henry the Octopus and they are too glaring to be coincidences. We BluesDank subscribers want nothing but the truth from Henry and we are and offended that he keeps silent.
One signature will bring Henry closer to realizing that we cannot tolerate the lies and deceptions anymore. We want the truth from him.