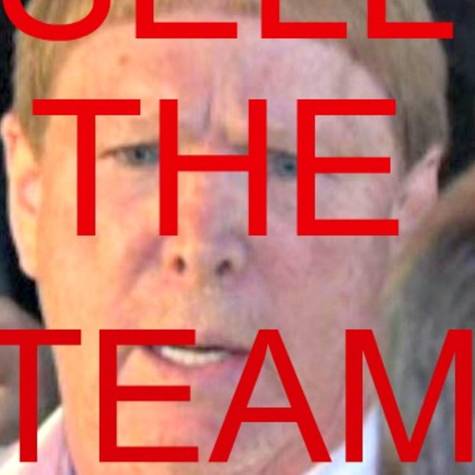 DEMAND That Mark Davis Sell the Raiders to a Bay Area Investor!!!!!

This petition has been created to demand that Mark Davis sell the Raiders to a Bay Area investor. As a NFL owner, Davis has proven himself to be severely overmatched, lacking capital, and not business savvy in the least. He has NOT negotiated with his home city of Oakland in good faith, and has continually disrespected his Bay Area fan base. His continued deceit, dishonesty, and lack of loyalty are examples of why he MUST sell the team. The time is NOW to hold Mark Davis completely accountable for his unsavory actions, and insist that he sell the team to an individual who can secure a new stadium deal in Oakland.