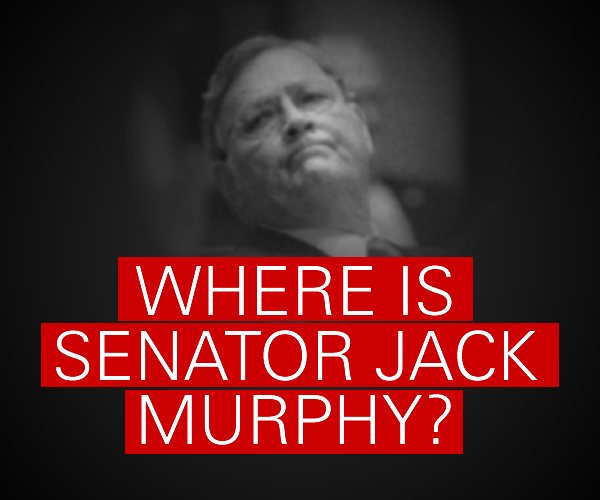 This is a direct slap in the face of voters as well as the respected moderator which is GA GOP 1st Vice Chair,Michael McNeely.

Senator Murphy has now skipped two debates this year due to his "schedule" which he seemingly has no control over. The voters in Senate District 27 are smart enough to know when someone is ducking a debate.

Murphy continues to make it clear that he does not deem himself accountable to the voters in this district.