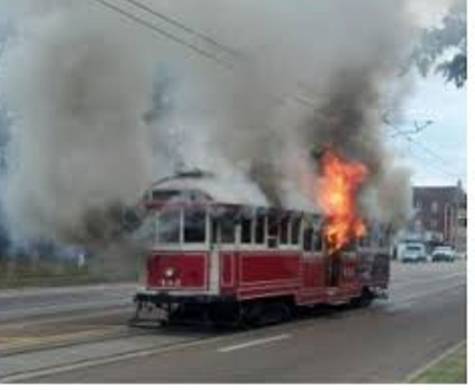 Here it is: "My idea is a circuit plan with the other areas covered by transfers from the midtown circuit bus. Accomplish the stated goal. Better service.
Transfers to another circuit route into the problem areas not being provided service.
> This is a petition for MATA to provide this midtown route.
Start at the end of the downtown route Madison at Cleveland. > Downtown transfers.
Renewable energy buses north on Cleveland to Poplar. > Crosstown.
East on Poplar BY OVERTON PARK stop to > Poplar/Highland Plaza.
Past an > Overton Park stop. A > Memphis Main Public Library stop.
> U of M! South on Highland to the > Strip.
West on Southern to Cooper for > Cooper-Young. Fairgrounds.
North on Cooper to Madison. > Overton Square.
West on Madison back to the end of the downtown(Cleveland) route. Buses going around that route again and again. I think that they would have lots of MATA customers and an amazingly large number of businesses would benefit financially. Great for Memphis and midtown. One transfer for all of Shelby County. Day pass. Ease parking and pollution problems. Fuel efficiency.
Connect all the busiest spots with one bus route. <"
Not just rails and downtown rolling bonfires.