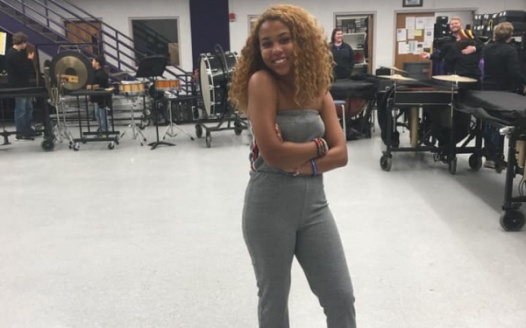 485 people have signed this petition. Add your name now!

This is our second attempt to collect signatures to advocate for our daughter. The first petition, started by a friend and fellow student of our daughter has been removed from the site. On October 30th, our child was put in a position that no child should have to be in. Phoenix O'Neal, a sophmore at Louisville Male High School, was riding the school bus home when she realized a student across from her had a gun. She feared that by alerting the bus driver, the student possessing the gun may have opened fire. In a spit second decision, Phoenix took the gun from the student. We believe Phoenix is a hero, and potentially saved the lives of all the students on the bus that day. JCPS thanked our child by punishing her with a 10 day suspension and placement at an alternative school, Minor Daniels, for a year, without being allowed to return to Male after the year is up. Her entire life has been completely turned upside down. We are asking for support and wanting to bring awareness that policies within our school systems need to change. Do you know that if your child walks into a bathroom and finds a handgun, then picks that gun up and turns it into the office they are now in possession of a handgun? All we want is for her life to resume back to normal.