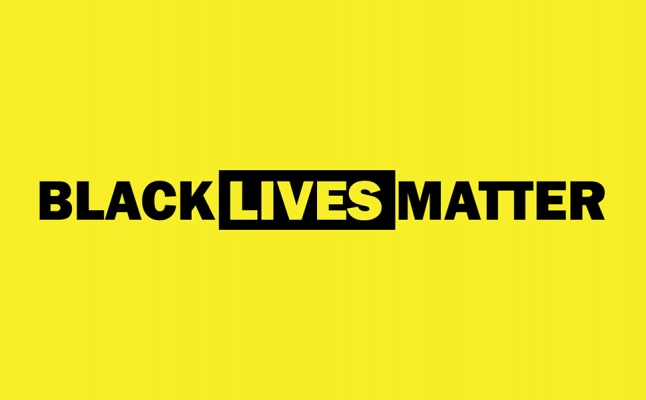 We just wanted to write to say a BIG thank you again for supporting this petition. As a direct result of your support, we have been able to start having conversations with the right people in DAZN's senior leadership and Execo team. These have led to an encouraging first step.

This week, a number of us who started this petition have had good progressive discussions with various leaders in the leadership team. Most notably John Skipper who had a socially distance face-to-face meeting with Liseli on Monday 8 June to apologise for the way the company responded and to assure us of their commitment to using their positions to ensure that DAZN follows through with a meaningful and tangible response internally and externally.

So, although these are some very good first positive steps, we still have a long way to go. This is why it is important for us to keep voicing our want for these initial discussions and steps to turn into action by supporting this petition.

Our petition's purpose remains the same to ensure that these first good steps and talks materialise into actual meaningful action and change.

Next key steps are as follows:

11 June: An Execo meeting took place to discuss this petition and the importance of DAZN making a meaningful and tangible follow up to the initial statement both internally and externally. We are awaiting an update on the firm actions to be taken as a result of this meeting.

12 June: An internal email was sent out at approx. 1pm BST acknowledging the company's initial response to the anti-racism movement and how it was handled. The email has committed to the 2 following actions:

So, thank you once again for your support because without it we could not have taken this key first positive step.

If you would like to take part in any of the Employee Support Groups (ERGs) and or share ideas for initiatives or educational resources that would be of benefit, then please contact Shola Aminu and Laura Watara who are leading this from a DAZN perspective.

We will keep you posted on the outcome of the Execo meeting and further action going forward as both John Skipper and Nancy Elder have made a commitment to sharing these with us so we can keep you updated too.

Following DAZN's statement in response to the current anti-racism movement a collective group of us would like to ask for your support in calling for John Skipper, Simon Denyer and the rest of the DAZN Executive Board to work together with both non-white and white employees to ensure that DAZN's response goes beyond words.

In case you did not see the statement published on DAZN’s global social channels it read as follows: "Growing up in the segregated South, I've seen firsthand the insidious and destructive persistence of racism in America. To move forward, we listen more carefully and respond more dramatically to the cries and voices of those who do not have a full share in the privileges of our society."

So, we would like your support to demand for a clear tangible and meaningful plan of action which evidences the company's commitment to "respond more dramatically to the cries and voices of those who do not have a full share of the privileges in our society".

There has never been a better time for DAZN to truly show itself as being a company that can really be "ambitious, brave, passionate and supportive" in the face of the injustice and violation of human rights that the black athletes that we champion on our platform, and our black employees have to endure.

Please sign the petition to demand the company take meaningful action that will help your fellow black and other minority ethnic colleagues feel supported, acknowledged, appreciated and most importantly, that our lives matter.