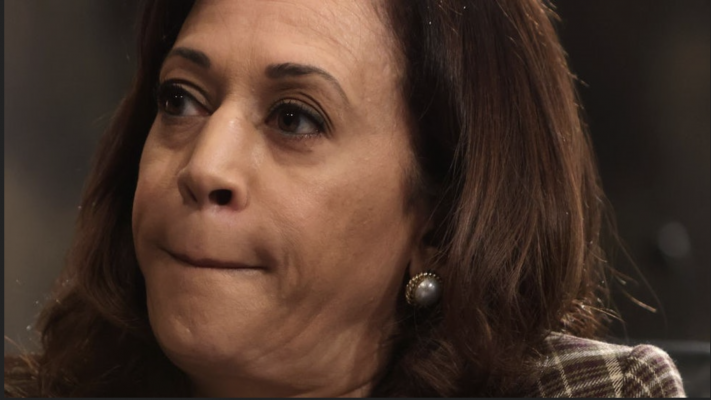 Kamala Harris has incited domestic violence through her words and actions. During a televised interview on the "Late Show with Stephen Colbert" Harris demanded that ongoing protests continue both before and after the 2020 National elections.These statements were made despite the fact that these "protests" regularly and predictably devolved into violent riots which had caused immense property damage as well as horrendous injuries, and even death, to innocent American citizens. Kamala Harris knew these facts and continued her advocacy for these crimes. Harris' call to action is enflamed by her support of the Minnesota Freedom Fund, an organization that raises bail funds to release those arrested in riots and as it turns out, other heinous crimes. Her support for this organization is made clear by the tweet at the following link.

Among those released via these bail funds are serial domestic abusers (https://dailycaller.com/2020/09/22/minnesota-freed...), and other violent criminals (https://www.fox9.com/news/minnesota-nonprofit-with...).

VP Harris' actions are nothing short of aiding and abetting domestic terrorism and violence. As such, she is rendered unsuitable for public service and must be removed from the Office of Vice President. This petition demands that VP Harris be impeached by the U.S. Congress for her high crimes as soon as is politically feasible. Due to the current balance of power within the House and Senate, the goal is to create leverage for the 2022 elections, which are expected to be a big for Republicans, through the sheer number of signatures we can collect. A total of 469 seats in the U.S. Congress (34 Senate seats and all 435 House seats) are up for election on November 8, 2022. If current Republicans would like to retain their seats it will be demanded that they make impeachment of VP Harris a key part of their campaigns. We demand that elected officials no longer ignore these blatant crimes and listen to the demands of their voters. We demand that criminals such as Kamala Harris face the penalties associated with her crimes, and we demand an end to the disgusting hypocrisy which has dominated our Nation's governance.

Important* Don't forget to share a link to this petition. We need this to viral!