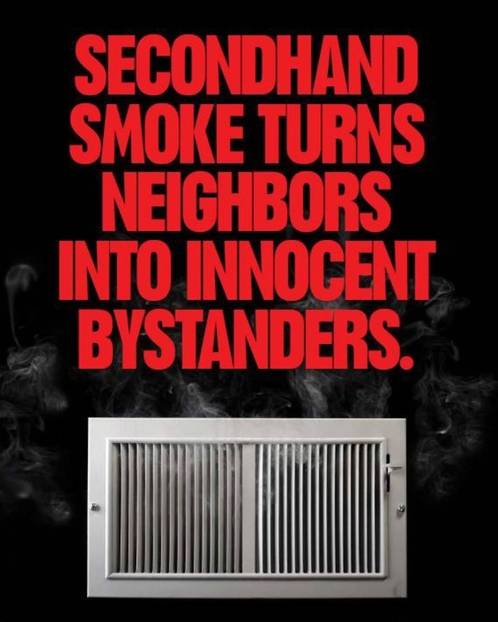 Demand clean air where you live!

For far too long the health of residents has suffered needlessly at the Seneca Place Apartments. Since the buildings opening, residents have suffered countless health issues due to second hand smoke seeping into non smoking units (making the facilities an unsafe building to its residents according to Honeoye Falls code - http://villageofhoneoyefalls.org/Village_Code/code... see "70-9 (5,6,&9"). Despite these paying residents packing up and moving to a different unit on the opposite side of the building, the smoke has followed, and with severe and harmful health consequences too. Just like a smoker has the right to smoke, a non smoker has the right to breath clean air in their home! Sign this petition to make Seneca Place Apartments a smoke free residence!