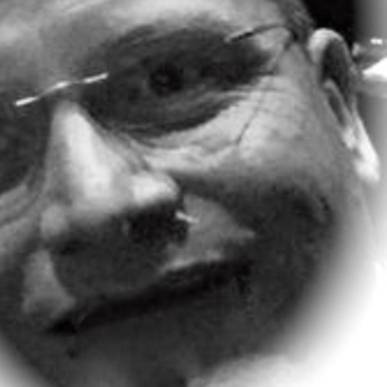 632 people have signed this petition. Add your name now!

AZGOP Graham has shown over and over he's above the law and has no moral or ethical compass. He violates State Statutes, the State Bylaws, Robert's Rules of Order, snubs County party Chairmen and disenfranchises precinct committeemen. He has extorted fees from state delegates to the state Republican Convention. He demands $1000 donation to AZGOP or he will deny seating delegates to the National Republican Convention because he is incapable of raising money for the party, thereby denying some of the hardest workers in the AZ Republican party the ability to be delegates. These are the people who stuff envelopes, knock on doors, make phone calls and recruit new precinct committeemen to grow the party.

He takes his orders from Sen. McCain. Graham has a blatant disregard for the will of the republican voters in Arizona. He has used trickery, cheating and McCain money to bypass the party faithful and the voters. He continues to break all rules of proper conduct, mislead precinct committeemen about the facts and shows a Messianic attitude toward the very people who make the party relevant in Arizona - precinct committeemen and voters.

Therefore, we the undersigned, petition for the immediate resignation of AZGOP Chairman Robert Graham as unfit for the office.

Please sign this Petition to be presented at the Arizona State Convention. Stand with we the people against the power brokers of Arizona.

AZGOP Chairman Robert Graham was true to form at the AZGOP State Convention in Mesa on April 30, 2016. Graham, the Cruz and Kasich supporters, and their bought and paid for parliamentarian wove a web of political deceit, manipulation and intrigue Machiavelli would have been proud of. Their collusion allowed them to "stack the deck to steal the delegates" from Mr. Trump. The Petition was not allowed to be presented because of the outrage and mayhem that occurred.

It has been decided to leave the Petition active so individuals can continue to express their outrage by signing the Petition and posting their comments. Thank you for your continued support.