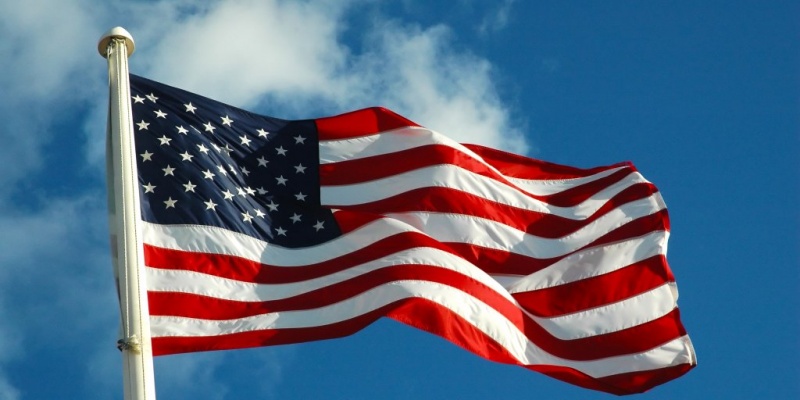 The election for United State President in November, 2020 was filled will irregularities and inconsistencies which cast doubt on the legitimacy of this election. There is a large portion of voting citizens that do not believe this election is legitimate. The Senators and Representatives from Arkansas need to object to the electors being presented on January 6, 2021, and force a debate to where the issues can be discussed and resolved consistent with the Electoral Count Act of 1887. Some of the irregularities are as follows:

1) Vote counting stopped in the middle of the night in several swing states.

2) Votes continued to be counted days after the election ended.

3) Many illegal ballots were counted according to standing election laws.

4) Poll watchers were not allowed, and at times harassed, while attempting to observe voting in swing states.

5) In months leading up the election, election laws were changed illegally in several swings states. In these states different counties adhered to different rules in the same election all with the same state,

6) 100s of affidavits by citizens have been issued citing voter fraud and/or irregularities.

7) Electronic voting devices have shown to be easily compromised.

8) There is video evidence showing suspicious activity during vote counting.

These irregularities cast great doubt on the outcome of this election. The Legislature, from the great State of Arkansas, should object to the electors being presented and protect the most sacred right that their constituents hold so dear, the right to vote. Our elections should be fair, legal, and protected by law, and if need be, by the representatives we send to Washington, D.C. We need to know that this election, and those elections moving forward, are honest, fair, legal, and most of all legitimate.