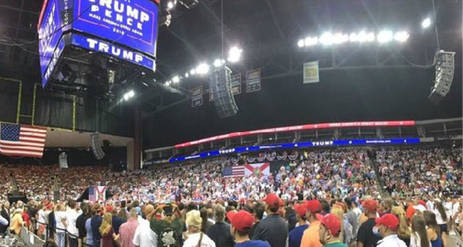 In light of the potential damage to our nation as the result of an existing vacancy and future appointees to the Supreme Court of the United States;

In light of the complex corruption that exists between Hillary Clinton, the Clinton Foundation and the U.S. State Department;

In light of recently exposed election rigging engaged in by the Democrat Party of the United States;

In consideration of the above and knowing the likelihood of additional discoveries of subversive acts by Hillary Clinton against our country;

The actions of some current Republicans have significantly undermined our current nominee for President. This action is inexcusable, given the perilous predicament our nation is presented with in November. I will consider withdrawing my support for those Republican representatives and will not financially or politically support their reelection efforts.