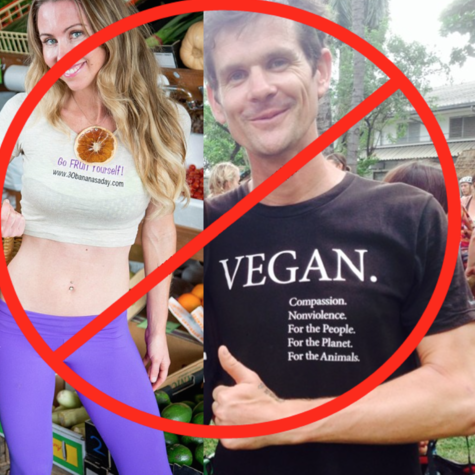 BAN FREELEE THE BANANA GIRL AND DURIANRIDER FROM YOUTUBE

Please sign this petition if you have had enough with Freelee the Banana Girl and Durianrider's constant harassment with other vegan and non-vegan Youtuber's. Sign this petition if you think they poorly represent the vegan community by spreading rumors, hate, and causing daily drama. This petition may not automatically result in their channels being deleted and them being banned, but it will give a proper number for how many people are disgusted with their content. This petition is not to be signed because you hate the vegan movement and "the vegan message", but because you no longer want to see petty drama, threats, and bullying from Freelee and Durianrider.