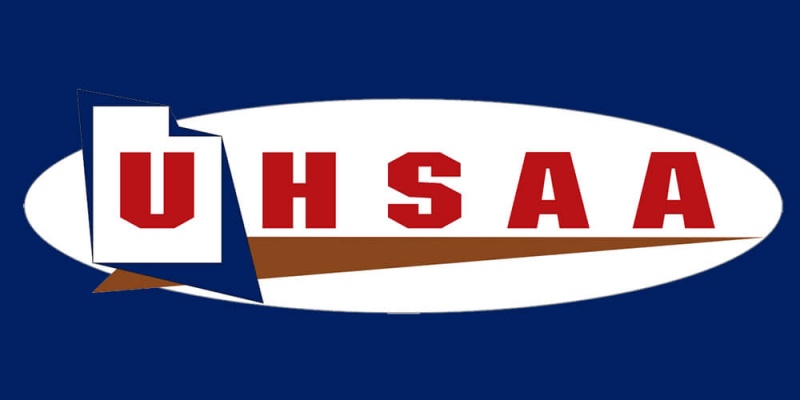 UHSAA - Please Reconsider - Delay is ok, but let them all play!

This petition is created with the utmost respect for our local and state leaders who made the very difficult decision to continue with the ultimate closure of Utah high schools for the remainder of the academic year. It is largely agreed that thousands of kids in close proximity, for hours each day, does not make sense at this juncture.

However, we feel that the UHSAA should reconsider their decision to cancel all Utah High School spring sports as a result of the school closure. A lot can happen in a few weeks, particularly when one considers that the data being shared from the Utah Department of Health does not indicate any signs of increasing infection rates, hospitalization rates or mortality rates. As a state, we have sacrificed a lot to ensure we have followed the guidelines to "flatten the curve", now we are asking for some careful consideration in return.

These young men and women have worked for nearly a decade for a chance at chasing a state championship that will go down in the history books of this state.

These sports do not draw thousands together in one confined indoor space. They are sparsely attended, with spectators made of family and friends strewn across entire soccer pitches, ball fields and massive tracks. Surely if the state is considering ways to restart the economic activity in a few weeks, putting as many people back to work as quickly as possible, an abbreviated season for these sports can be reconciled with championships still up for grabs.

These kids deserve it, their families want it, our state needs it.