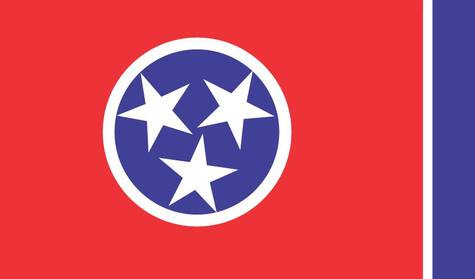 Whereas: 57 million unborn lives have been murdered since the horrific 1973 Roe v. Wade decision; and

Whereas: Science is clear that human life begins at conception; and

Whereas: The people of Tennessee oppose abortion-on-demand and want innocent human life to be protected, especially prior to birth; and

Whereas: Each state has the legal right to determine how taxpayer dollars are distributed; and

Whereas: Giving taxpayer funds to any business that provides abortions, even if they also provide non-abortion services is in reality subsidizing abortion; and

Whereas: Laws to defund Planned Parenthood are consistent with federal statutes and are constitutional; and

Whereas: President Obama has directly acted to circumvent our state's legally proper and moral efforts to defund Planned Parenthood in our state;

We the people of Tennessee request that Congress act immediately to stop taxpayer funding to Planned Parenthood and provide these funds to non-abortion clinics for women's health.