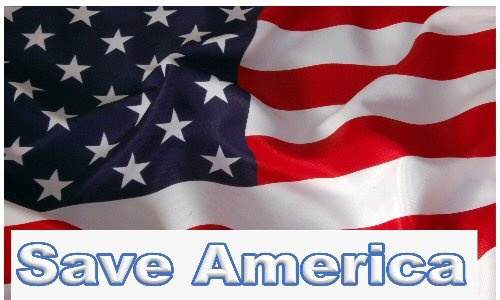 Congressman Joyce, your constituents overwhelmingly supported President Trump in the November, 2020 election. There is significant evidence that the election was corrupt. There were obvious illegal activities from ballots appearing from under tables in Georgia, to Secretaries of State making unconstitutional law changes, to ballot machines that were programed to rig the election result. Our courts and our elected officials have failed to protect the integrity of our election process. To date, YOU have NOT stood up to defend this county and your voters. Our courts have failed to be the faithful guardians of our constitution. There should be an open and honest vetting of irregularities in our courts or via the congress.

We the undersigned hereby petition you to stand up and defend the voters of your district, the state of Ohio and this nation. We demand that you fight to uncover the corruption, take stand with those conservative members of the house objecting to the election of Joe Biden and Kamala Harris. Further, we petition you to fight like the future of the county depends on it because it does. We petition you to oppose a Biden Presidency with all the energy you have. Many have served and died to defend the liberties and freedoms our constitution stands for. You took an oath, as many of us did when we served in the military, to defend this nation. We demand you honor that oath. For those who selected you to serve us in Congress we demand you do your job and honor those who made it possible for you to serve from your comfortable position.

We will gauge any future support of you based on your actions to support us.