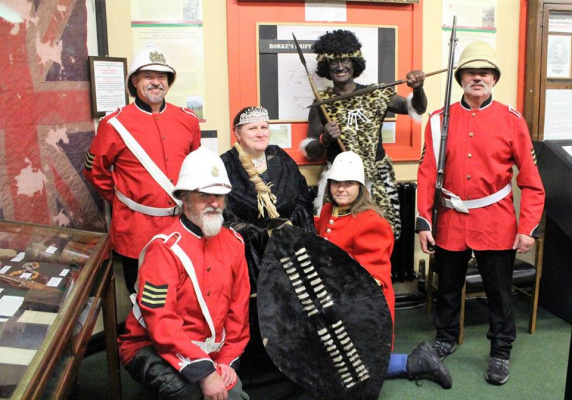 The Museum of The Royal Welsh is threatened with closure as plans to ax funding are announced for 15 museums. The museum, based in Brecon, is home to many artifacts from the Heroic Defence of Rorke's Drift in 1879, and countless items of great historic value from the history of The Royal Welsh Regiment. Once this Museum is unable to operate with the possible cuts imposed by the MOD the history of The 24th of foot Regiments, The South Wales Borders, and Royal Welsh will be lost. This will impact not only the Museum and its visitors, but also the Military Historic Town of BRECON itself.