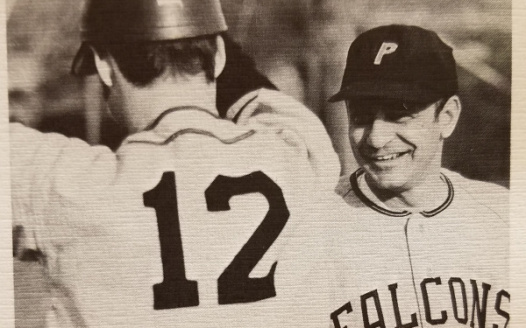 906 people have signed this petition. Add your name now!

Coach "Nap" has been part of the Pennsbury Family since 1956 and needs to be honored in this way. I applied following his passing, but have not received any notification.This is not about the wins or the titles. Coach Nap made a positive impact on so many people in the Pennsbury community. We owe this to him.

Please sign this petition and forward the link to anyone that you know that would be interested in honoring him in this way.