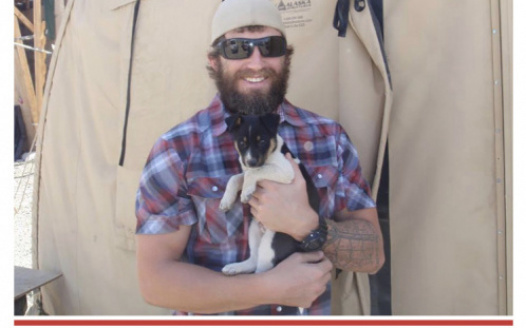 Decorated Navy SEAL rejected by the FDNY for being ‘too old’ ! Let’s tell the FDNY to reconsider Special Operations Chief Shaun Donovan,

Petition to the Fire Department City of New York

This Navy SEAL is defending our country against terrorists, but the FDNY says he’s too old — by six months and 25 days — to become a city firefighter.

Unable to come to New York for the firefighter exam last year while assigned to the Naval Special Warfare Basic Training Command, Donovan asked the city Department of Administrative Services for permission to take a make-up test.

His Sept. 6, 2018 email to DCAS included his date of birth. DCAS approved his request.

Donovan then used military leave to fly from San Diego to NYC — twice — paying $1,331 out of pocket for airfare alone.

He took the written firefighter exam on Oct. 25, scoring in the top 1 percent of 43,900 candidates. He returned Jan. 1. for the Candidate Physical Ability Test, a pass/fail test with eight tasks such as stair climbing, hose dragging, and ladder raising. He passed.

On Feb. 1, an FDNY background investigator told him he didn’t qualify because of his age.