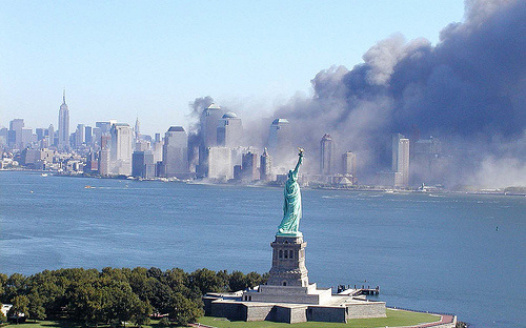 We the undersigned, including 9/11 families, survivors, first responders, and their supporters petition the Executive Branch of the Government of the United States to release complete and unredacted versions of all documents related to the investigations of the September 11th terrorist attacks.

The September 11th attacks are the most intensively investigated crime in history. Yet, aside from one minor al Qaeda operative, there have been no indictments, no prosecutions, hence no convictions for the murder of 2,977 people.

After nearly 17 years there is no credible National Security reason to continue to withhold documents.

- the Department of Justice insisted on “an authorization (privacy waiver) signed by Usama Bin Laden.”

- The FBI claimed they could not violate the privacy of the convicted Al Qaeda terrorists in the Supermax prison in Colorado, and others at GITMO including Khalid Sheikh Mohammed.

The government has put the privacy al Qaeda terrorists above our right to know.

When the FBI has released documents, either via FOIA or being forced by Court order, the documents are heavily redacted and have contributed to the confusion and ambiguity surrounding the origin of the September 11th Attacks.

Therefore, It is time for;

The President of the United States

The Director of the FBI

The Director of National Intelligence

The Director of the CIA

The Director of the National Archives

The Secretary of State

The Secretary of the Treasury

The Secretary of Defense

The Secretary of Homeland Security

to immediately declassify and publicly release all complete and un-redacted records pertaining to investigations of the September 11th Attacks.