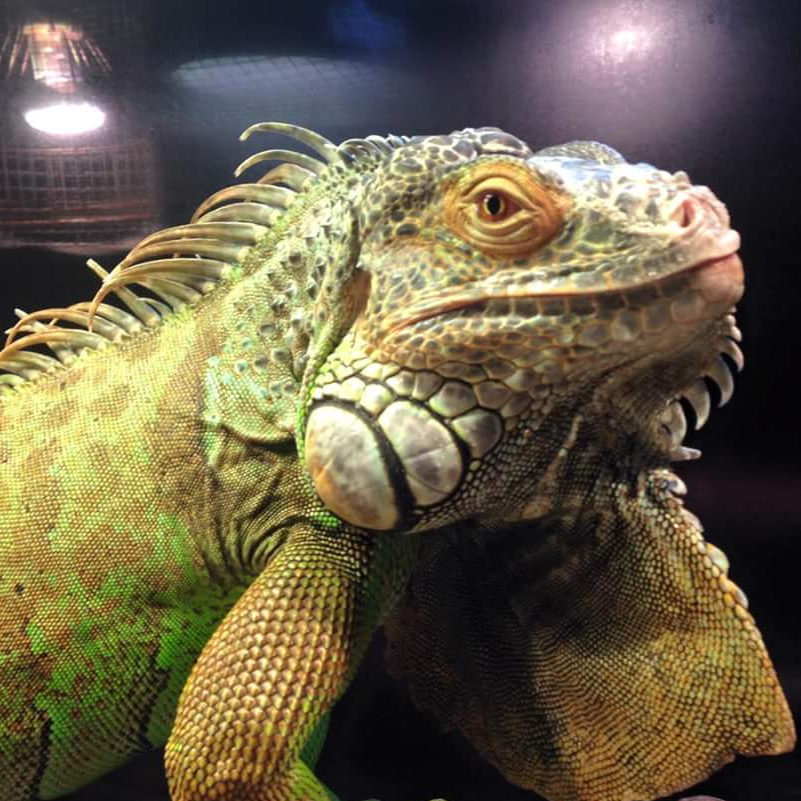 The Green Iguana is a non-venomous lizard and beloved household pet to millions of people. They are so much more than a lizard in a cage to their owners that have learned what they are capable of. They are highly intelligent, able to form a bond with their owner, learn their name, they cuddle with their owners, make loving companions and be house broken, just as other pets are.

Having this designation would afford the Iguanas many advantages, such as protection under humane laws similar to those that protect cats and dogs. It would raise public awareness and education about the Green Iguana and that would give it more respect and better care like other domestics already have.

The definition of "Domesticated" that is used as a legal term in city ordinances is defined there as meaning: Bred for and adapted to living dependently in an urban household setting. We certainly feel that the Green Iguana meets this definition.

We hope that you will give our petition careful consideration, give it your support, and help us call on the offices in charge to make a declaration calling for the Green Iguana to be the First Domesticated Reptile.