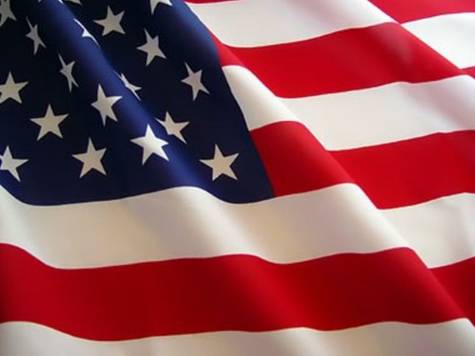 Declaration of Liberty Restored - A First Amendment Petition of Redress

Whereas in the context of political reality it has become manifestly evident that the conduct of those individuals charged with governance have neglected the Constitutional boundaries of their offices to the extent that the governed are no longer afforded the rights and freedoms guaranteed by the Constitution, it becomes the right, even the duty, of the governed to demand redress from the actions of the errant Governors; and

Whereas the condition of the Judicial System, as a result of decades of corrupt political Office Holders appointing corrupt Judges who uphold the Un-Constitutional actions of those corrupt office holders, has deteriorated to the point of uselessness in the arena of protecting Citizens from an out of control Government; and

Whereas the list of Un-Constitutional actions, by all levels of Government, especially the Federal Government are so numerous and obvious that it would be impractical and needless to list them; and

Whereas, the Constitution of the United States clearly makes it the Duty of every Office Holder, who is required to swear or affirm an Oath of Office prior to exercising their duties, to Uphold said Constitution; and

Whereas there is no moral excuse sufficient to release any of the Members of the House of Representatives from upholding their Oaths of Office; and

Whereas it has been, and still is, the sole responsibility of the House of Representatives to initiate Impeachment against Officials who have committed Treason against the United States of America, We the People of the United States do hereby

Declare that All Members of the House of Representatives who have not fulfilled their Oath of Office by initiating, or supporting the process of Impeachment against the President of the United States by the 4th of July, in the Year of our Lord 2016 shall be found to be in Violation of their Oaths, and therefore Unfit to Serve in their Office; and

Be it further Declared that this Declaration of Liberty Restored be our, We the People, instrument of our Constitutional Right to Petition the Government for Redress (Amendment 1 to the Constitution of the United States); and

Be it further Declared that the redress we demand is that Every Member of the House of Representatives who has not upheld their Oath of Office concerning this matter Resign Immediately!