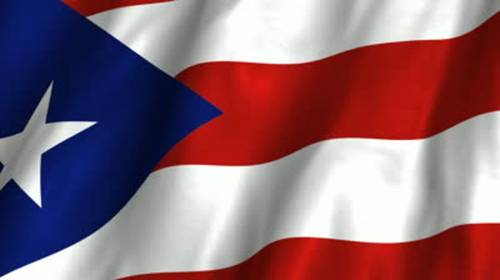 DEBT RELIEF AND ACCESS TO BANKRUPTCY FOR PUERTO RICO

Demand that Congress immediately enact legislation that will allow the Commonwealth of Puerto Rico To enter into bankruptcy. Puerto Rico missed a debt payment of $58 Million,(PAST DUE AS OF AUGUST 1st 2015) Media outlet report the total debt ranging from $72 to $73 Billion, which would be more than any United States government, except the state of California and New York. When Detroit entered in to bankruptcy, its debt was estimated$18 to $20 Billion. we will not allow any American government linger in such a dire financial limbo.

The magnitude of debt owed by the Commonwealth of Puerto Rico and its associated debt issuing authorities is at critical juncture. Congress failure to address this crisis presents a substantial threat not only to the economy of Puerto Rico but o the United States as a whole. we urge you to support bankruptcy for Puerto Rico , including but not limited to, the Commonwealth , he Puerto Rico Electric Power Authority and the municipalities.

In the interest of the Puerto Rican community, whether they are in Puerto Rico or anywhere else in America Congress has an obligation to act and pass legislation that seeks to amend the Federal bankruptcy code and provide Puerto Rico, and its related power authorities and municipalities, access to chapter (9) Nine Bankruptcy protection