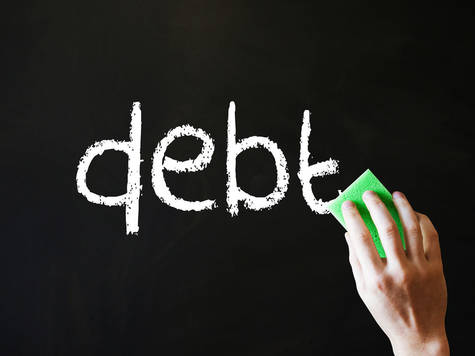 563 people have signed this petition. Add your name now!

Debt collection litigation has become an economical epidemic in our nation. The Consumer Financial Protection Bureau (CFPB) released a report in January, 2017, discovering that the majority of consumer debt is falsified and unfounded. The New York Times of January 11th, 2017 reports that debt collection agencies are turning to courts as opposed to calling consumers to repay their debts because of the federal Fair Debt Collection Practices Act, which puts restrictions on agencies contacting a consumer.

For the past two years, ProPublica and NPR have partnered together to conduct an investigative study for debt collection litigation. Debt collection agencies target poor and minority communities to ensure that average, American Citizens will be unable to afford lawyers or even understand what is happening. The previously cited CFPB report states that consumer debt can be purchased for as little as .001 cent to the dollar. In other words, a debt worth $20,000 would be purchased by an agency for $20. And because agencies don;t have to jump through the hoops of the Fair Debt Collection Practices Act, once they purchase the debt, they take it to court, where automatic judgments, in their favor, allow agencies to garnish consumer's wages and seize assets. Because of this, consumers don't understand that they can stand up for themselves or even have legal representation. Without this litigation knowledge, debt collection agencies win the law suits by automatic default victory judgements, because the consumer doesn't show up. It is our job as citizens of the United States to help stop this discriminatory and excessive litigation and start protecting the American consumer.

On July 28th, the Consumer Financial Protection Bureau proposed to Congress a massive restructure of what agencies could and could not do legally to consumers including: Provide proper notification of the lawsuit to the defendants, provide valid documentation of the actual debt and limit how much an agency can take out at one time. Help show your support by signing this petition and showing that you care about this discriminatory and excessive litigation, so Congress should too.