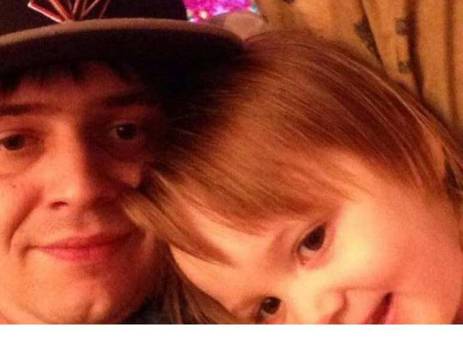 Saretzky is charged with first-degree murder

in the deaths of Hailey Dunbar-Blanchette and her father, Terry

Blanchette, as well as a separate charge of committing an indignity to

I would like everyone who believes this monster should get the death penalty to submit there signature he does not deserve to be put into prison for two life sentences 50 years our tax paying dollars are what pays for people like this which means if he spends any amount of time in prison it is the family that will be paying for his food, clothes, recreational activities and so forth they have suffered enough sign this petition it will be submitted to the prime minister of canada and i will follow through to make sure that it is heard and understood what we the people want which is justice for this little girl her father and family nothing less than the Death Penalty