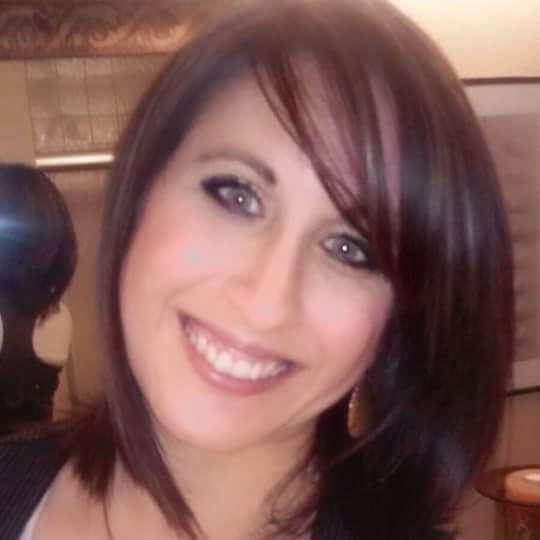 Dear Warden: Restore Shayna's Visits, focus your time and energy on those who are an actual risk!

In Arizona, where a '"tough on crime" mentality is still very much alive in the heart of the policyholders and resulting state laws, a families ability to visit a loved one who is incarcerated is not a right, but is instead considered a privilege. Therefore, the decision to approve, deny, suspend, and restrict visitation lies solely in the hands of the Wardens and jail staff. And while the policies of the jail and prison facilities are drafted to portray the goal of protection for the inmates, staff, and other visiting public, these policies are not laws and need only serve as a guideline for officials to follow and the fate for families to remain connected to one another or to rely solely on writing letters, possibly for years, remains ultimately on the mercy of these officer's discretion.

Shayna Palles is one such visitor who's ability to visit her spouse, David Colbert, an inmate at Arizona State Prison Complex in Tucson, has been hindered and she needs your support. In the next 30 days, the Warden will make a decision whether to reinstate Shayna's visits or to continue her current suspension indefinitely. Those who know Shayna know that she is not a risk that the prison should be concerned about and in signing this petition are joining her in her request to have her visits reinstated so that she and her daughter may visit David. Without your support Shayna may not be approved to visit with or communicate over the phone with David until his release which is currently projected to take place in 2020. Their daughter, Charlee will not spend time with both her parents together until that time if this suspension takes place either. David's connection with outside support, despite no disciplinary concerns, will be reduced to almost nothing if this suspension takes place, thereby greatly increasing his risk of recisicdivism after his release. This petition is created to show the Warden and other prison officials that you support this family, affirm that Shayna is not a security risk that should face denial of visitation, and plead with Shayna and David to allow for Shayna's visitation approval as soon as possible!