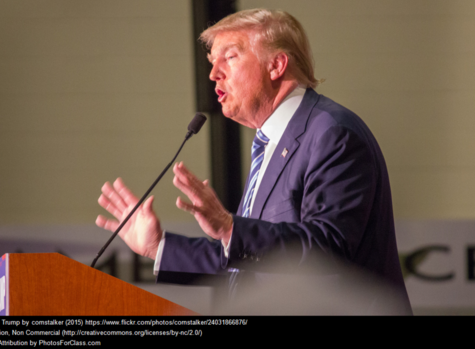 In less than a month as president, you, Donald J.Trump, have placed our national security in jeopardy, made a mockery of the presidency's integrity, and sewn chaos and discord at home and around the world. Your administration (1) is already under multiple investigations for improper contacts with Russia both before and after the 2016 election; (2) has become inextricably intertwined with the welfare of your private business; (3) has foisted upon countless innocent and vulnerable persons travel nightmares because of an arbitrary, capricious and amateurishly conceived immigration order; (4) has threatened fundamental American values such as freedom of the press and the independence of the judiciary by intemperate verbal outbursts emanating from you and members of your staff; and (5) has emboldened our international adversaries by making the United States Government an object of scorn among the populations of friend and foe alike. To us - Americans of diverse backgrounds and political views, but united in our love of country - it has become excruciatingly obvious that you possess neither the temperament, nor the skills, nor the knowledge to perform the duties of president with competency and dignity. We therefore entreat you, as a sterling act of patriotism, to resign - immediately and voluntarily - the most powerful office on the planet.