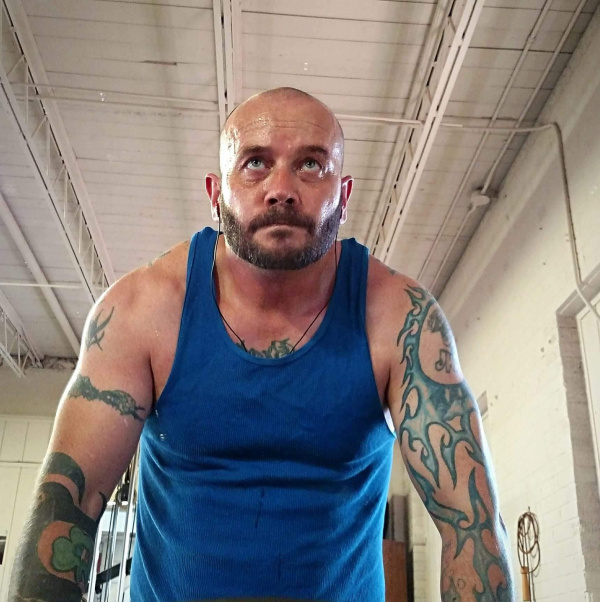 This petition was started in 2015, once Bad Boys 3 was announced with possible of being filmed, as a way to get Award-Winning Character Actor Dan Michael in front of Michael Bay, Will Smith, Martin Lawrence and Jerry Bruckheimer to be cast as the Main Villain in Bad Boys 3. Dan Michael is a up and coming actor who is also a Pitbull Advocate, which he and his best friend Moose The American Staffordshire Terrier just completed the Appalachian Trail to help bring an end to Breed Discrimination Laws & to restore his own life. An unfortunate turn took place just recently where he lost his best friend Moose but is demanded to keep fighting for all breeds being discriminated against and continue to stay on the course of helping as well bringing positive his own world with everyone around him.

Upon finishing the Trail, Dan Michael has appeared in such films as A Walk in the Woods, It Knows, Across: The Father Tolton Story, Insurgent, TV Shows Resurrection, Finding Carter, as well as starring and appearing in numerous Independent Films due out in 2019 and a ton of other TV show and movies. Dan Michael is a huge fan of the Bad Boys Series, as well as Martin Lawrence, Will Smith fan. The Bad Boys Series is 1 of the main reasons for Dan Michael taking on acting. Getting cast in the Bad Boys Series as the Main Antagonist has been his initial goal since starting acting in 2013 and since worked on the craft of becoming the ultimate Bad Guy.

Dan Michael is not looking for the role to be given to him, just wanting a chance to audition for this role. You want a character actor, than wait til you see him.

A Glimpse into some Dan Michael Acting Reel 2018(Copy & Paste):