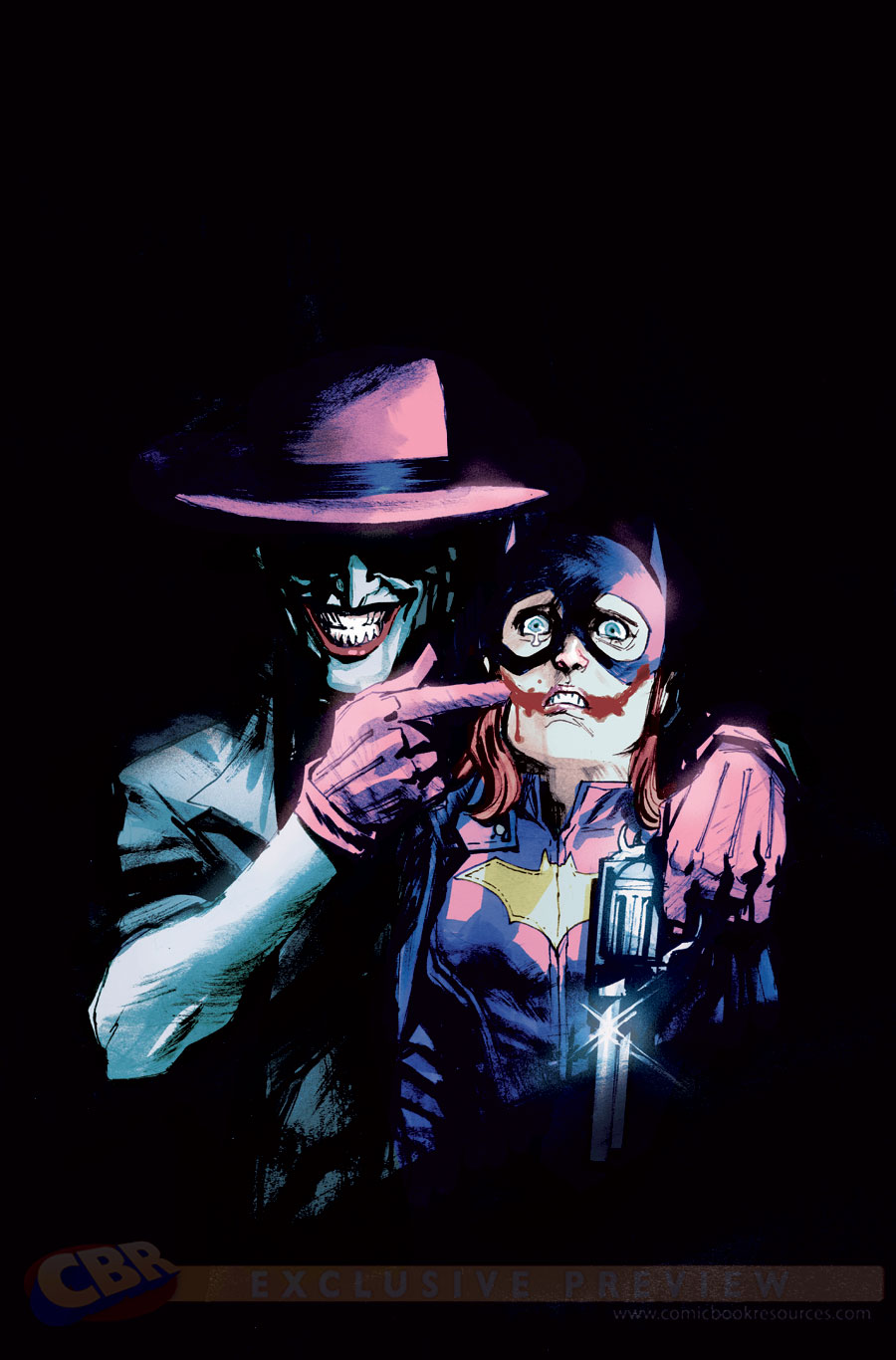 Many people did not see anything wrong with the Batgirl Joker Variant cover set to come out in June.

I understand Rafael Abuquerque's desire to not offend anyone, but I know many of us were looking forward to the variant's release as part of Joker month.

This petition asks that DC Comics release the original Batgirl Joker variant as planned. If the cover needs to be sold in a plastic bag or some similar "protection" that's understandable.

We just don't feel that the cover was too offensive to be published and in fact was a nice representation of the history the two characters (Joker and Batgirl) had together through the 1988 graphic novel, The Killing Joke.