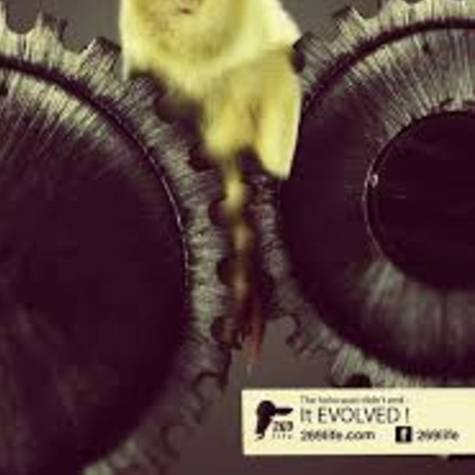 The Federal Ministry of Food and Agriculture got great publicity over its decision to ban chick culling in 2015.

Germany was lauded the first country to outlaw the practice of ‘chick shredding’ http://metro.co.uk/2015/10/24/germany-becomes-the-...

Chicken culling is the process of killing newly hatched poultry for which the industry has no use. Methods of culling include cervical dislocation, asphyxiation by carbon dioxide and maceration using a high speed grinder.

According to theaticle, "around half of all chicks born into the egg industry are male, and end up being ‘shredded’ right after hatching.

The practice is commonplace across both caged and free-range egg producers all over the world, and around 45 million chicks are killed after birth in Germany alone."

However, after this ban was announced the Ministry has been digging its heels (no progress so far) and now has retracted its ban to make it voluntary for chicken farms to ban this torturous practice to day-old chicks. http://www.thelocal.de/20160318/berlin-refuses-leg...

Let the Agriculture Minister, Christian Schmidt, know that this is unacceptable to you and sign my petition for an immediate ban on this practice!!