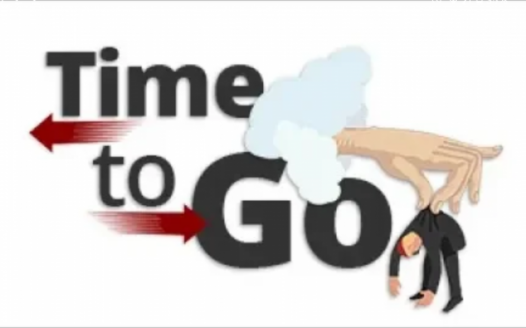 David Parker has to go.

We, the residents of Bedford County, formally request that David Parker be relieved of his duties and title as Cascade Middle School Principal. David has repeatedly shown that he has a lack of leadership qualities, minimum concern for the well being of his students and staff, and no aspiration to enhance the learning of Bedford County students. A significant number of parents have attempted to draw attention to David's poor decisions, yet they have been disregarded. This has left many feeling this is because of his family name having ties to the Bedford County education system. Therefore, to push this forward the next step in drawing attention to this issue is this petition, followed by a written article citing many complaints which will be submitted to local paper and television media. As board members we ask you to step up and do the right thing. For far to long Sup.Don Embry has sat idle soaking up a check and letting poor decisions be made by David Parker at our children's expense. It's time for a change.

*At this time a document has also been drafted and submitted to the state citing complaints against David Parker.