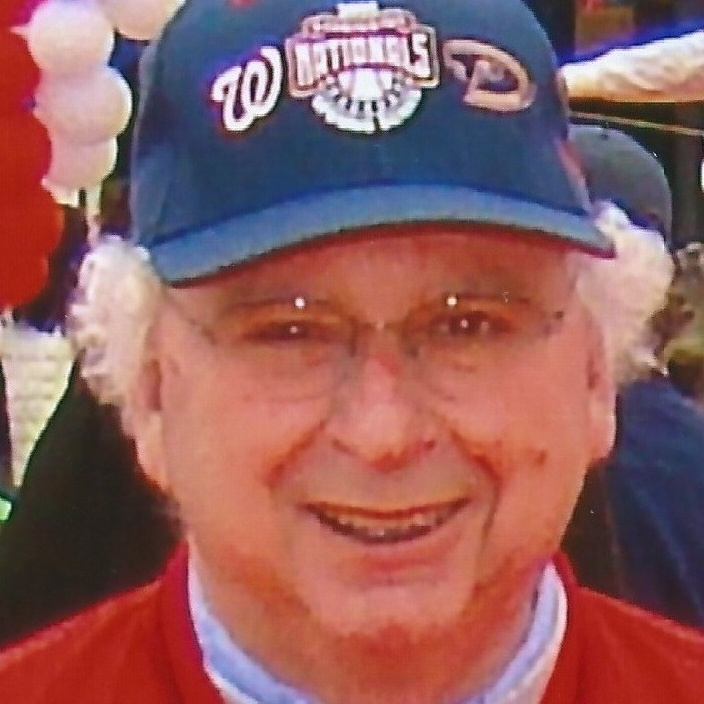 This is a letter of recommendation to name the field within the Bing Crosby Stadium after the late Mr. David L. Wines. Your support to make a motion to approve this request is greatly appreciated.

NOTE: This is not to change the name of the Bing Crosby Stadium - just to name the field at the stadium itself.

In accordance with the Naming of County Parks and Recreation Facility Policy, Standard Operating Procedure set forth, Mr. Wines meets the criteria of a person being deceased as of October 11, 2014. Mr. Wines has had significant association with the County park and recreation site which is being recommended in his namesake.

In support of this recommendation, the following information is set forth in accordance with the Standard Operating Procedure:

Donna Settle is the key person making this suggestion. The support has been
endorsed by the Front Royal Cardinal Baseball organization and the Wines
family, and over 50 individual contributors to the Wines Memorial fund.

This has been brought before the Warren County Parks and Recreation and has received recommendation to be presented to the Board of Supervisors. This nomination was approved due to his countless hours of individual contribution and support for supporting the youth sports organizations, local civic organizations, and the community of Warren County.

Must state the reasons for supporting the suggestion:

Mr. Wines has contributed significantly to the community or area in which the
Bing Crosby Stadium Baseball Field is located.

Mr. Wines was very active in sports and was one of the founding directors of the Front Royal Cardinals. He was the general manager until the time of his death. He was a member of the Advisory Board of Warren County Parks and Recreation as well as the Front Royal Golf Club Advisory Committee. He was a member of the Warren County 175th Year Celebration Committee.

Mr. Wines was a lifelong resident of Front Royal and Warren County. Born and raised here, he had a significant impact on the County Parks facilities for more than 50 years. Dating back to the early 1960s when he was a coach of both Front Royal Little League and Front Royal Midget football teams. The Front Royal Midget Football league used the field at Bing Crosby Stadium for both team practices and its weekly Saturday games, until they relocated to the field at what was formerly the Warren County Junior High School on 14th Street. The Front Royal Little league at that time conducted it practices and played its games on the field just outside the Bing Crosby Stadium centerfield wall. As a coach of those teams, Mr. Wines had a positive impact on the lives of hundreds of boys and girls through the years. Many of those players themselves would go on to become coaches of the local youth sports teams as well, so his influence arguably reached 3 to 4 generations.

After Bing Crosby donated the money for the construction of a stadium and field in the late 1940s, Mr. Wines told stories of how he and a his friends used to clear the field of rocks in the early 1950s, where Bing Crosby Stadium would eventually be built, so that they could play football. In 1984, Mr. Wines became a founding member of the Front Royal Cardinals Valley League Baseball team and he remained actively involved with the team until his death last fall. Over the course of 30 years, he was team Treasurer and most recently was the team's acting General Manager. He was integral in the selection of the head coach of the team each year and in the early years of the team he worked tirelessly to arrange for host families for the players, to make certain that the team had reliable transportation to away games as well as making sure the food concessions were sufficiently supplied and staffed for each game.

Mr. Wines loved Front Royal and Warren County. He dedicated a large portion of his life to serve in various roles on behalf of providing sports outlets for the youth of Front Royal and Warren County through the sport programs offered by the town and the county. More than anything, Mr. Wines had a passion for baseball, at all levels from Little League to Major League Baseball. He could often be found 'down at the ballpark' watching games. He took great pride in the fact that a number of Front Royal Cardinal Baseball players went on to have substantial major league careers. Many of the Little League Players he coached continued to play at the high school and college level and at least one went on to play on the Major League level. I can think of no better way to honor the life of a man that gave so much of his time promoting and developing sports, and the facilities in town where they were played than to name the baseball field within Bing Crosby Stadium after David Wines. I would like to thank for your time, and thoughtful consideration of this request.