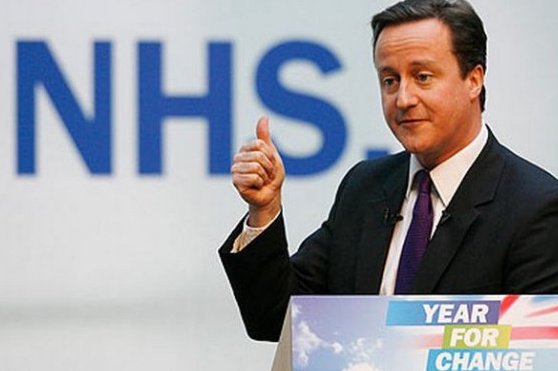 3 nations of GREAT BRITAIN a UNITED KINGDOM rejected a Conservitive government yet because 1 Nation Did he becomes Leader! And His "Victory" Does not count the 200k "Missing" Votea

This is not a "Hate Campaign" so please do not take this post and Page in Vein, We just wish for a brighter future and a better Country

Lets have either a Re-Count or Mr Cameron standing down, He failed for the past 5 years and still has not changed hos mind of Raising taxes for working class, selling NHS, making the rich Richer and the poor poorer