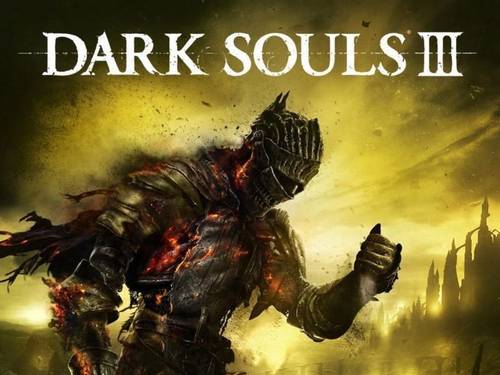 As of March 11th about a month before official release world wide PS4/Xbox1/PC 60fps has been confirmed for PC. The fact that actual information about the framerate has been given pretty much closes this petition.

Thanks for the few that found their way to this petition and signed it, I like to think we made a difference.

So I was looking for a petition for this a few weeks ago actually, but there does not seem to be one yet. But I think this the right time for it. Let's not forget Dark Souls and Dark Souls II on PC sold many copy's.

Having no news on the PC version of Dark Souls III coming out in 2016, it is pretty much confirmed to run at 30fps 1920x1080 just like the consoles PS4 and Xbox1. Because all we have been told is 30fps, no further information.

Before the release of Dark Souls 2 we got information on a good PC port. Now with the next gen consoles we can expect a better game and textures etc. But even though the PC release is not just an afterthought like the first Dark Souls, there might not be an option to run the game at 60fps with some physics glitches or an option for 60fps at all.

30fps games are awful because they usually have physics tied to framerate which causes some bugs and glitches at different and unstable framerates. It is a bad way to program games in general. Furthermore 30fps is stuttery and unresponsive compared to a much smoother and enjoyable gameplay experience at a decent framerate (60+fps).

We need to get more information about the PC version of Dark Souls III because it is important to consumers and gamers.

Dark Souls III is going to release on consoles first, so before everyone forgets about PC, we get a crappy port, and people start complaining about irrelevant things, sign this!