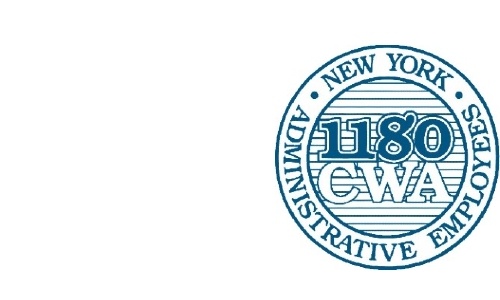 TThe COVID-19 pandemic not only has taken the lives of more than 25,000 New York City residents so far, it also has destroyed the economic vitality of the City. This resulted in Mayor Bill de Blasio last year attempting to balance his enormous budget deficit on the backs of 22,000 of my brothers and sisters in the labor movement whose jobs were on the line.