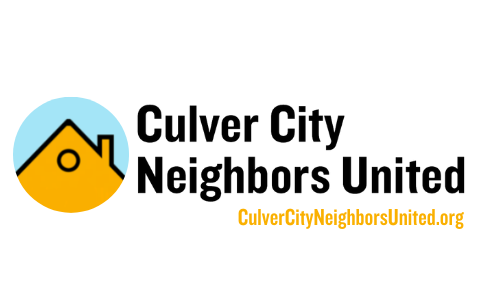 Note: We are not collecting money for this cause via this petition.

We can preserve single-family homes as well as support and build affordable and equitable housing. We do not want to eliminate R1/single-family zoning in Culver City.

Here are the facts:

“Upzoning '' means the majority of residential R1 lots will be rezoned to allow a minimum of 4 housing units on each lot. In other words, the Council Members who voted for this want a quick and overly simplistic solution that benefits developers and land speculators to the detriment of Culver City residents who enjoy our walkable neighborhoods and community feeling.

We can and must preserve single-family homes as well as support and build affordable and equitable housing for all. But we need a true community collaboration and responsible local government to accomplish this:

There are effective and creative solutions to our affordable housing crisis, including:

We DEMAND that City Council takes no action to change R1 zoning. In addition, any further action affecting zoning changes must provide all of the following:

We need true community collaboration to determine the best way to add the state-mandated Regional Housing Needs Allocation (RHNA) housing in Culver City, including affordable housing, for all who work and live here. We can help create pathways for diverse community members to own homes and create generational wealth. We can do this and maintain R1/Single-family zoning.

There is no rush for the City Council to make changes. The current ADU and new mixed-use ordinance with affordable units inclusion will meet the State requirements.

Do not eliminate R1 zoning in Culver City.

*Note: Culver City Neighbors United is not soliciting funds for this petition.